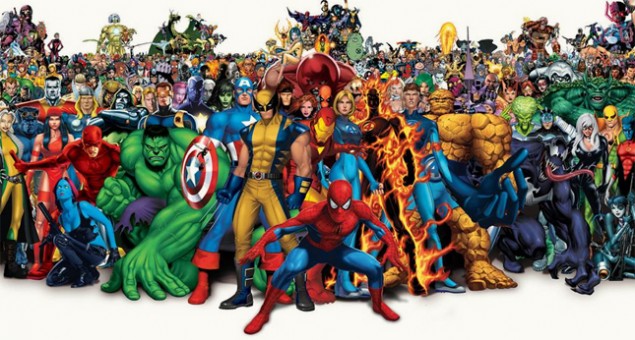 My point with bringing up religion is just as he pointed out with “road to hell is paved with good intentions“. In that, just because someone does something we judge as being “bad“, doesn’t make the person bad. Because essentially “BAD” or “GOOD” becomes a matter of point of view. We all know about the “Crusades” and they thought they were doing something good and a lot of people agreed that it was a good thing. There are probably people that still think it was a good thing. However, there are a lot of people, back then and today, that see it completely different. Who is right? So, in order for “people who do bad things must be bad people” to be correct, then all those priests, bishops, popes, politicians, soldiers, and police would have to be bad people as well… because killing is bad…

There are hundreds, if not thousands, of examples of this. When what is being done is not a completely selfish act but an act that would benefit a mass number of people and could be viewed as wrong or a “bad” thing to which you cannot say so simply “that person is bad what they did is completely wrong!” And so is the case with the X-men. Magneto and Professor X have the same goal, but two different ways of going about it. The goal is to protect the mutants from human persecution and oppression. Professor X tries to do it by helping the mutants to become productive members of society and control their abilities as to not have any “accidents” that hurt innocent people. While Magneto’s approach is to take over and create a society where the mutants are in control since they are the “obvious” superior race. Now, most would say “Well, that is wrong and that makes him bad!“, but in actuality he is not behaving any different than those that wish to control and oppress the mutants. He is approaching it as the allied forces approached Hitler in WWII. Were the allies wrong… should they have tried a more peaceful approach like Professor X? Or maybe we should consider the humans to be the bad guys? No… nobody wants to see that because most would say they are just scared, mislead, and not a real threat to any of the mutants… stupid people. OK, fine…

I mean if you look at it thoroughly you can see why Professor X acts the way he does and why Magneto acts the way he does… Professor X grew up in Great Britain and so during WWII he was in the university and becoming educated in psychology while Magneto was being tortured and experimented upon by the Germans… Hmmm, it is pretty clear to me why the different approaches… does it make Magneto a bad guy… no… a product of the environment in which he grew up. “Yeah, BAD!“… again debatable… because when you back an otherwise peaceful animal into a corner it will become as fierce as it can even though it has grown up in a very normal and natural environment… it is called the survival instinct… it is not a matter of of good or bad. So, for those that have been again and again beaten they will result in a much faster violent reaction than those that have not experienced life that way.

I know that until this point this looks like just me trying to prove that the X-men stories are more complex than the Avengers stories, but in actuality that long winded intro was mainly to get to the point to say, I enjoy a good action movie just as much as the next guy, but when a story line and its characters actually have depth it is much more interesting. I believe any really good superhero will have problems to overcome and by doing so is the only way they can become “invincible“. That a superhero’s weakness comes from within… not just a green crystalline rock from one’s home planet but personal issues… that way… we mere mortals have a chance to relate to the character in some way. If they are just the perfect little do-gooders, born that way… grew up that way… will always be that way, then most of us can’t relate because we have all done “bad” things in one form or another.

Anyway… I pretty much lost my steam for this so I am guessing it has been flushed…. until next time… or… if you have something to say on the subject leave a comment and we can talk about it.