These drawings / concept pieces were inspired after watching “The Spiderwick Chronicles“. The thought of fairies blending into nature through having the appearance of commonly seen creatures or objects was provocative to say the least. I believe everyone in our house were either drawing their imagined creatures or building their own fairy encyclopedias. These sketches are pencil on paper. 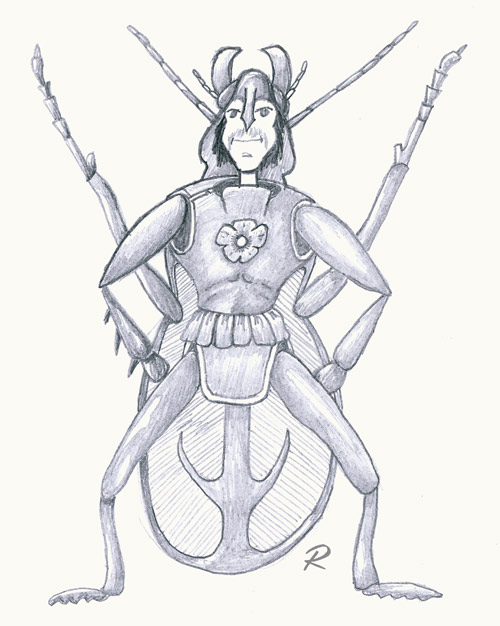